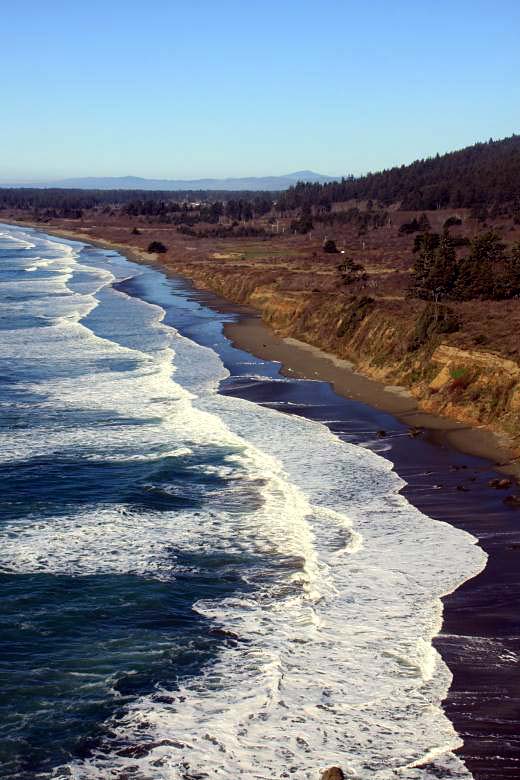 Our most popular attractions …..

Ocean World – Home to an amazing variety of sea life, prides itself as one of the best privately owned small aquariums in the United States. Just 1-1/2 blocks north of The Lighthouse Inn.

Trees of Mystery – Directly in the center of the Redwood National and State Parks, is the California Redwood’s nature attraction and has been welcoming visitors to this part of the world for over 50 years.

North Coast Marine Mammal Center – is a private non-profit organization, dedicated to the rescue and rehabilitation of stranded, sick or injured seals, sea lions, dolphins, porpoises and whales along the northern-most Coast of California. The NCMM Center is located in Crescent City’s Beachfront Park.

Redwood National and State Parks – Most visitors know Redwood National and State Parks as home to the world’s tallest trees—icons that inspire visions of mist-laden primeval forests bordering crystal-clear streams. But the parks also protect vast prairies, oak woodlands, and nearly 40 miles of wild coastline, all of which support a rich mosaic of wildlife diversity and cultural traditions. The hiking trails are some of the nicest in the world.

Battery Point Lighthouse (seasonal) – This is an active lighthouse that serves as a private aid to navigation. The Lighthouse was first lit with oil lamps on December 10, 1856. The Lighthouse is also an active residence with lighthouse keeper. The Lighthouse and its museum is open to the public for tours including opportunities to look into the personal quarters of keepers and their families and the furniture and artifacts they have left behind since the 1850’s. Tours include a climb into the light tower. There are displays of many maritime artifacts, photographs and documents that chronicle its history.